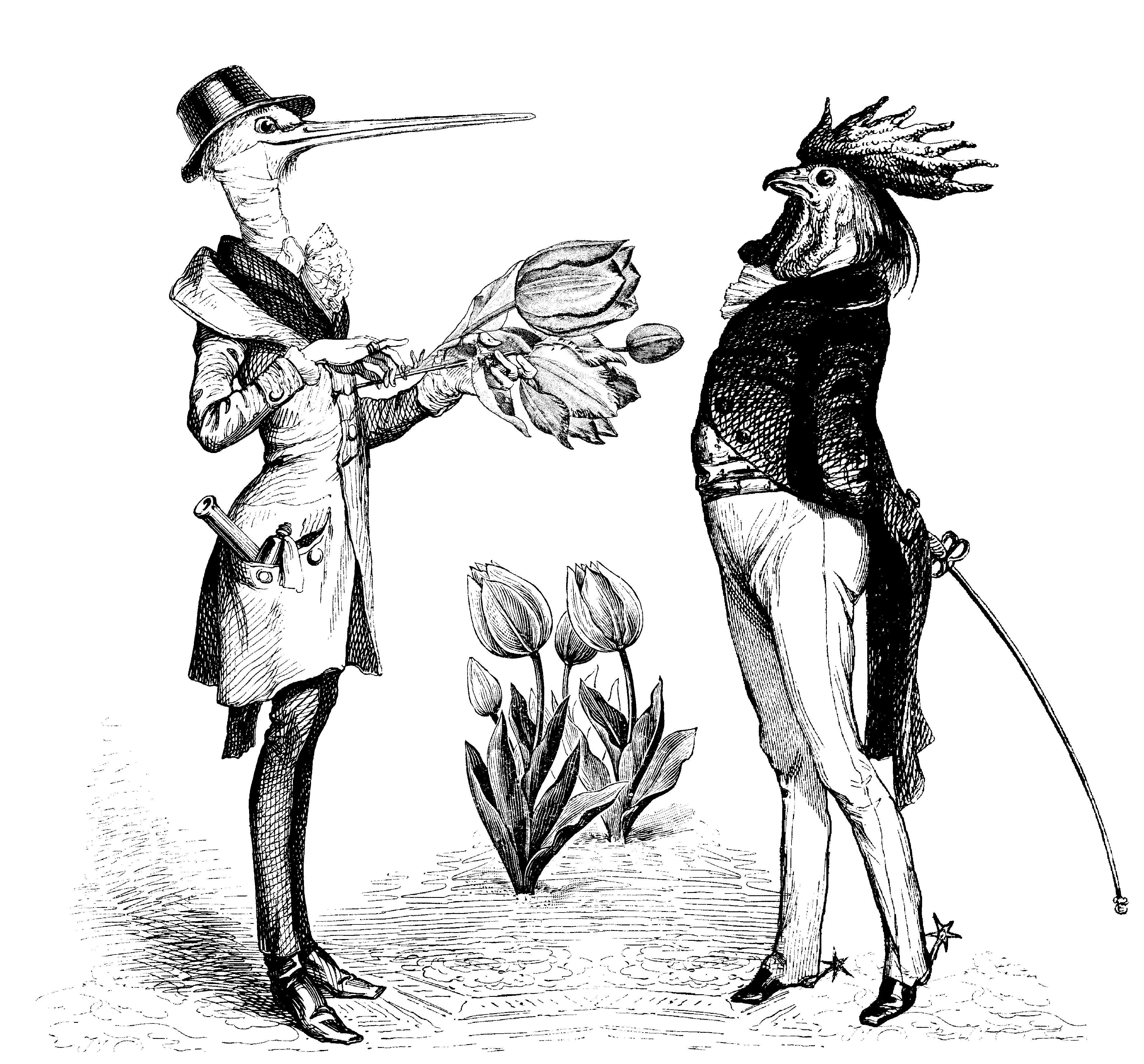 Welcome to our 2023 Organic Growers Supply product listing! We’re happy to offer new farm seed varieties, tools, books and more to meet all your gardening and orcharding needs. Once again we’ve expanded our line of potatoes and allium sets, and we’ve launched a new potato field-trialing operation, which will give us greater ability to answer your questions and give variety-specific information and cultivation advice. Look for more informational charts and essays on our website in the coming months.

As we put together this catalog, we’ve been digging deeper into alternative economic models as we become increasingly aware of the destruction late-stage capitalism is wreaking on our communities and our planet. Here is the all-too-familiar origin story: First there was barter and trade—one primitive wanderer says to another, “I’ll give you my atl-atl for your fishing spear.” As humanity became more agrarian, money was invented to standardize things, make them simpler. Soon we had currency, banks, credit cards, and debt—our consumerist and capitalist lifestyle was an inevitable progression. 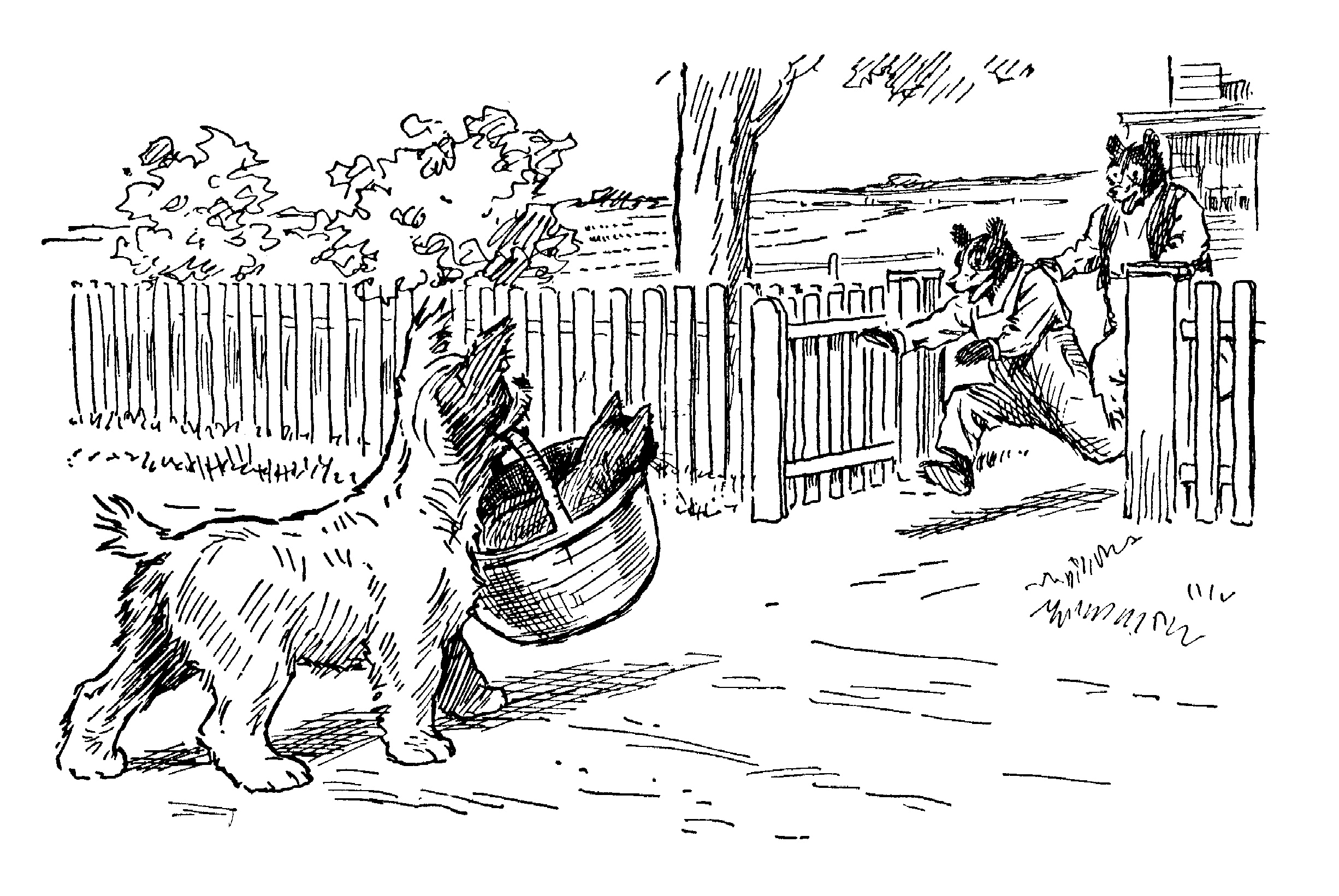 We’ve heard this version so many times, and yet the late anarchist and anthropologist David Graeber argued in Debt: The First 5000 Years that this story is precisely backwards, “Banking, tabs, and expense accounts existed for at least 2000 years before there was anything like coinage, or any other physical object that was regularly used to buy and sell things, anything that could be labeled ‘currency’.” Only later did barter economies pop up around the margins between monied societies or in economies that had collapsed.

Societies that functioned without banks, expense accounts or currency existed within the “gift economy,” a term coined by Marcel Mauss in the early 1900”s. In a gift economy, needs are met by open-handed generosity. Any competition that arises is not based on who acquires and hoards more, but rather who gives away the most, who can share the most food with their community, especially in times of need.

The economy we live within shapes our ways of thinking and seeing the world. In capitalism, gifts are often called philanthropy, to be written off on tax forms. We have an ingrained expectation that when we give something, we should receive something measurable and commensurate in return, and vice versa.

What if we could reshape our ideas about gifts and debts? Let’s say my potatoes are blighted, and a neighbor offers me their surplus before winter with no expectation of repayment. I imagine feeling indebted. Could I distinguish that feeling of indebtedness from the debt I owe the bank that holds my mortgage? In her essay “The Serviceberry: An Economy of Abundance” author Robin Wall Kimmerer writes, “Gratitude and reciprocity are the currency of a gift economy, and they have the remarkable property of multiplying with every exchange, their energy concentrating as they pass from hand to hand, a truly renewable resource.”

In this sense, indebtedness acts as a sacred glue that binds a community together. We might all seek to be indebted to one another so we can look forward to being able to return a neighbor’s kindness, and maybe even do them one better. We might never be left nor leave each other stranded. 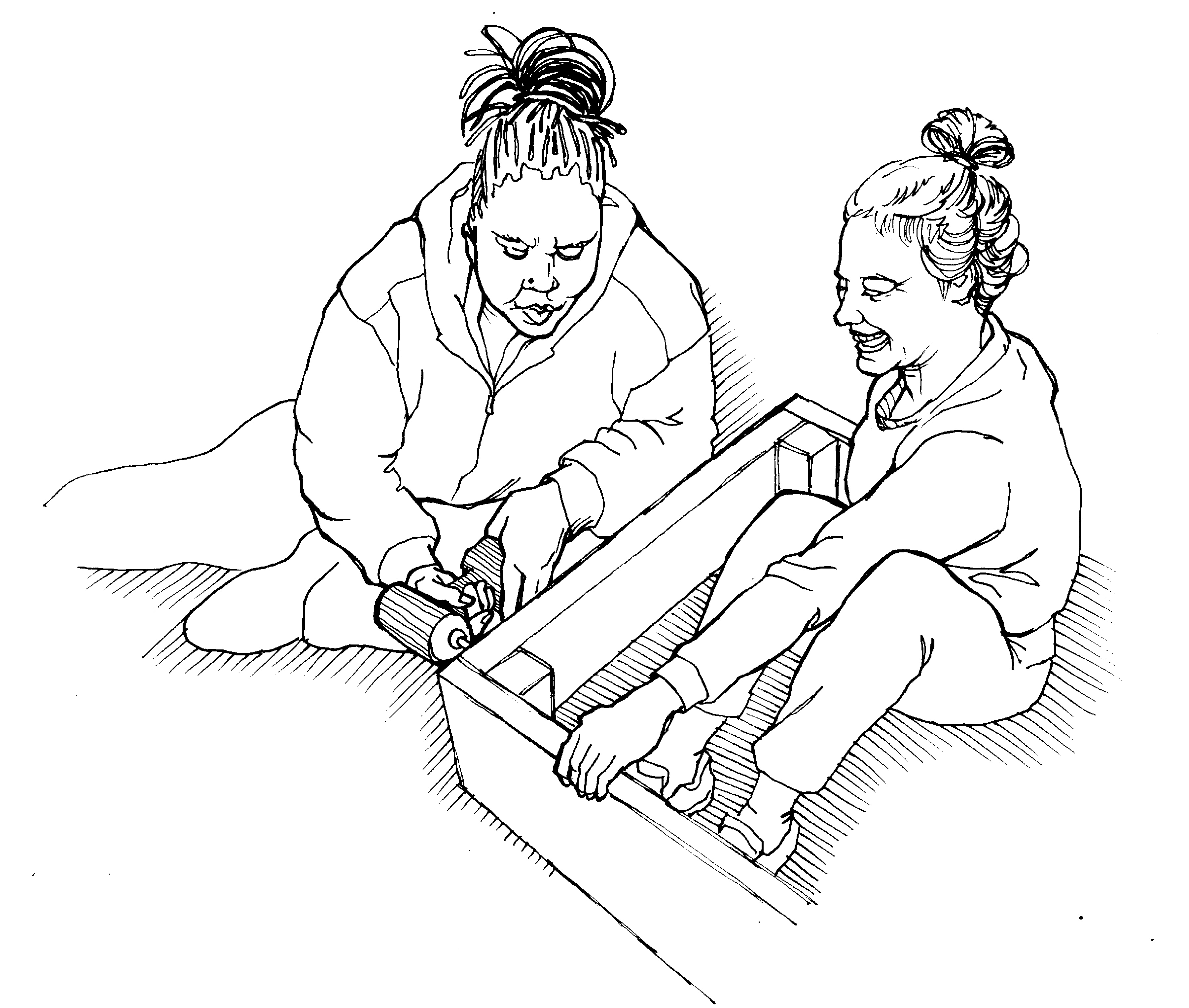 We might already have a sense of what this feels like when we host a work party, lend a hand to a neighbor, or share seeds. There are examples in the garden as well. The fruits of the garden are the product of thousands of gifts with nothing asked in return. We put seed in the earth, the sky gives us rain, the insects pollinate as they collect nectar and pollen, fruits grow, and we gather the gifts of the garden to meet our needs and share with friends and family.

Do you feel a sacred indebtedness to your own garden, to the pollinators, to the rain clouds? How can we extend that feeling to our neighbors and surrounding community? It is a life-giving, liberating, and sometimes terrifying experience in our money-hoarding economy to give something away with no guarantee of replacing what was given. But as Lewis Hyde wrote in The Gift, “anarchism and gift exchange share the assumption that it is not when a part of the self is inhibited and restrained, but when a part of the self is given away, that community appears.”